Build a Better Model to Predict Revenue from the Opportunity Pipeline

The third destination on the list of my VP of Sales survey is creating a better model at predicting revenue from the current opportunity pipeline. Based on my discussions nearly all companies I spoke with are using some type of weighted forecasts to predict the value of future revenue that will be generated from their current opportunity pipelines. Similarly, most tools provide a method of auto-generating a weighted forecast.  For the sake of this discussion, we will assume that a weighted forecast is in use and the key factor in creating a better model lies in the generation and usage of the weighting factors.

Among my findings are that most companies have instituted an opportunity pipeline that is at least loosely based on a standard or modified sales process. My findings also indicate that most customers put little to no thought into the stage percentages and either utilize the defaults given during the sales process training or a set of numbers due to simplicity such as 0%, 25%, 50%, 75% and 100%. One of the reasons the weighted models are poor at predicting future revenues is that they are based on randomly generated numbers. 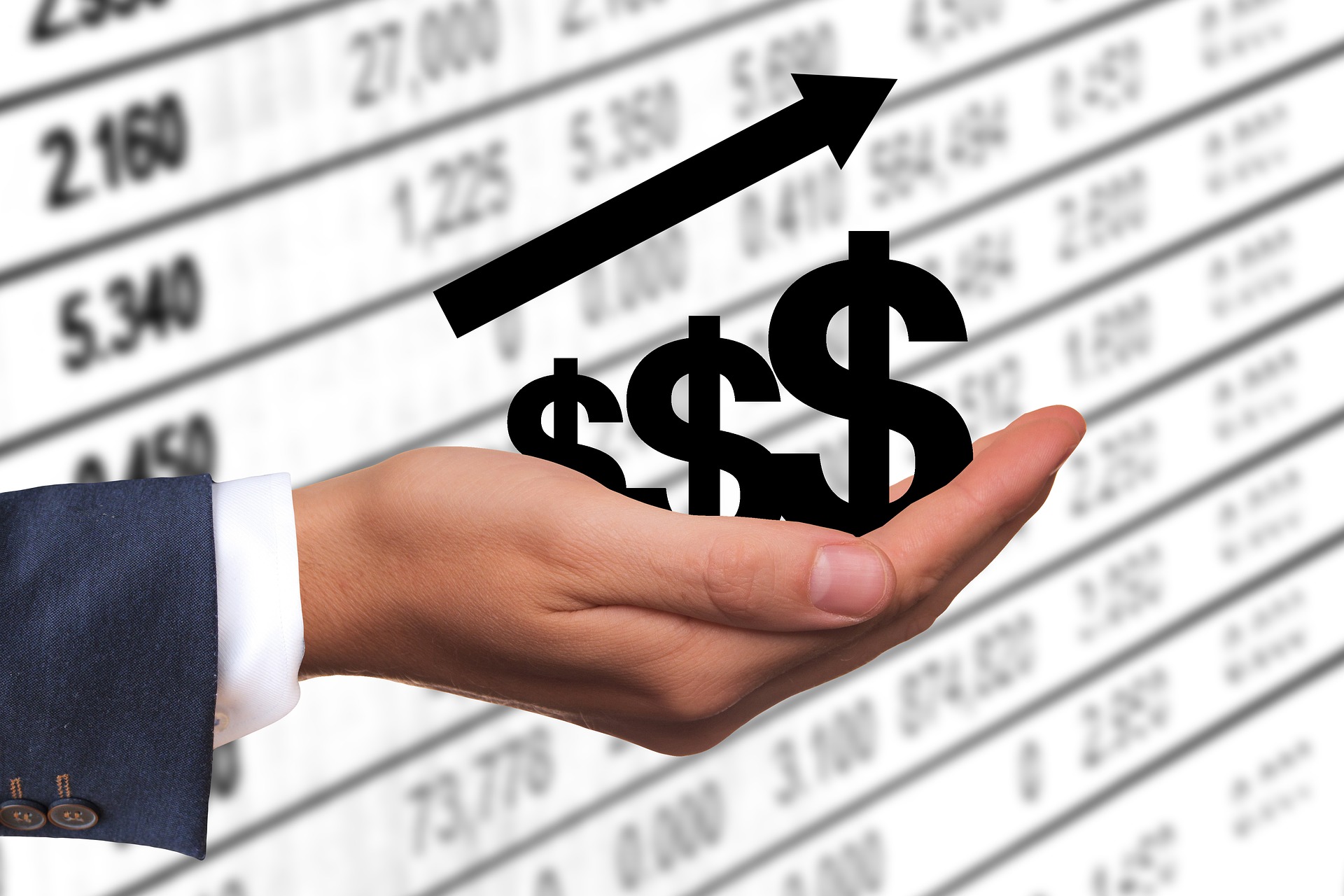